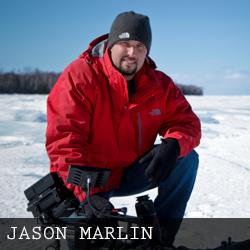 Jason Marlin is a Nashville-based, award-winning director of photography who has filmed some of the biggest names in music, movies, television and entertainment. He has worked on projects for AMC, American Red Cross, Country Music Television, Comcast, DIY, Great American Country, HGTV, MTV, NBC, The Coca-Cola Company and VH1, just to name a few.

For the last fifteen years, he has used his creative eye, his extensive knowledge of light and shadows and his technical expertise to tell stories in the most compelling way possible. Jason’s visual story telling ability has earned him great respect in the film/TV industry and his skillful approach to each project makes him a highly versatile storyteller and asset to any production.